Thankfully the time that everyone in the car and bike culture looks forward to is upon us...
Show season is on it's way.

Back home in LA we always looked forward to the opening of the season in April, starting with Viva Las Vegas followed by the Lone Star Round-up in Texas. The show season starts a bit earlier on the west coast, due to killer weather, and runs a bit longer with the Mooneyes X-Mas party being the close of the season in December. The Grand National Roadster Show follows that in January of each new year. Out here in England it's a bit different. The Essex Swap Meet is usually the predecessor to the actual start of the season, happening in March when it's still fuckin freezing. From there everyone typically gathers around Wheels Day which is the un-official season opener.

Wheels Day kicks off in April and the weather is never what you want. You're almost guaranteed either pissing rain in freezing conditions on an already wet and water logged field, with hot rods and customs alike getting stuck and having to be towed out, or the odd late season snow.

With another wet Wheels Day behind us there does come a time in every show season that everyone looks forward to. That time in England is steadily approaching and contains the three BEST shows in the country, the Hot Rod Hayride, the Rockabilly Roustabout, and the Trip Out.

The month is July which brings the 1st good show of the season, the Hot Rod Hayride. The weather is near flawless every time but regardless you're guaranteed a killer time. Words cannot describe the utter chaos and drunken debaucherous good times that go on at the rifle range for three days and two nights.
Be there is all that can be said. For more info go to http://www.hotrodhayride.com/home.html. 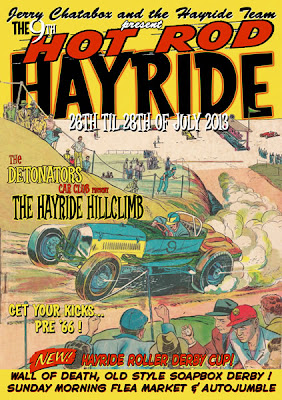 The 2nd of these top three shows is the perfect gap fill between shows one and three. Small in size but equally as wild and out of control in stature as the Hayride is the Rockabilly Roustabout. This year will be the fifth year running at the Rose & Crown Pub where it all started. Put on by my friends the Scavengers C.C. this show will never disappoint. Bands all day and all night, rowdy into the early hours, and booze that never ends flowing from the pub and trunks of cars. Another winner that will hopefully continue to stay small and close knit. For more info go to https://www.facebook.com/scavengers.carclub.1?fref=ts.
Keep your cool & keep the spot, don't fuck this one up if you're a newbie to the show! 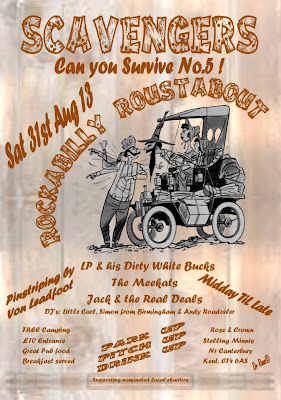 By the grace of God we come to the finale of our three show series, The Trip Out. Now if you're purely into bikes, and I don't mean bicycles and I don't mean anything newer than 1980, this is the best show around. Period Choppers, Bobbers, Diggers, Harleys, Brits, the REAL shit! Another camp out gig doing the two night three day spectacular which makes it all the better. Bands, bikes, booze, broads, and bikes. This show, like the others, is run by the true to heart people that have a passion for the real, NOT STORE BOUGHT, shit. Come on out and experience it for yourself, it doesn't get any more legit. For more info go to http://thetripout.co.uk/.

As always I'll be there. Not only to support my friends and meet up/catch up with all of 'em but to get  rowdy and sell some goods. I will be at all three shows and I will have a stall at all three. If you're going to be around at any of the parties come up, introduce yourself and say hey! I'll have pinstriped and sign painted goods like helmets, framed pieces, and other one-off  hand done shit for you to browse and buy. Or you can always post up, chat some shit, and get drunk with us! For more info go to www.vonleadfoot.com or my work update page on Facebook https://www.facebook.com/pages/Von-Leadfoot-Pinstriping/124250817627349. 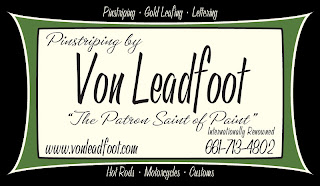 If you're looking to get any pinstriping or lettering on the day of these shows go to my web site and email me in ADVANCE(www.vonleadfoot.com). I will have my gear with me but it's always good to check if I'm going to be fully booked each day. It's going to be another good show season, see ya there.

Posted by Von Leadfoot Pinstriping at 4:53 AM No comments: 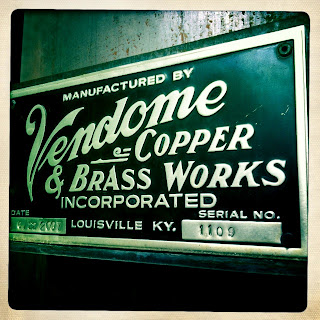 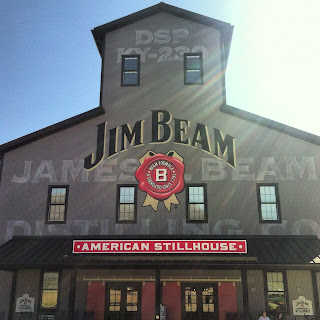 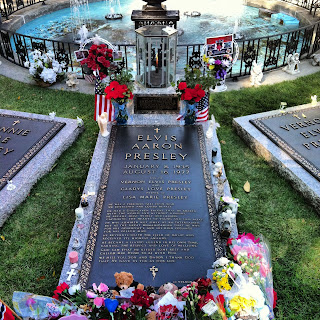 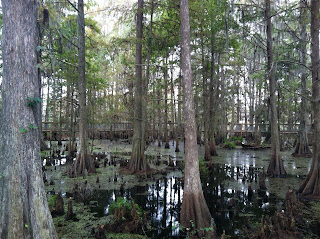 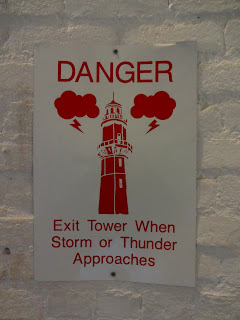 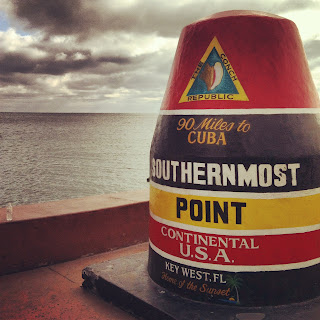 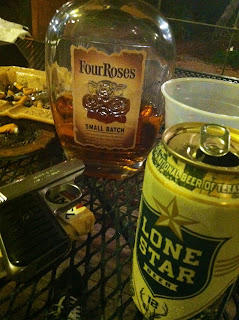 Posted by Von Leadfoot Pinstriping at 4:59 AM No comments: 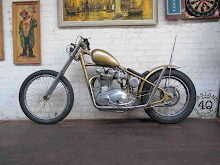 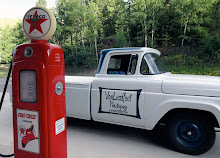 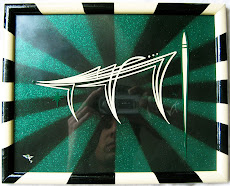 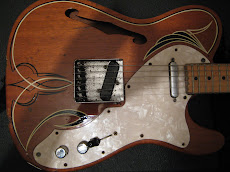 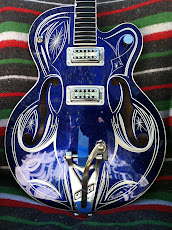 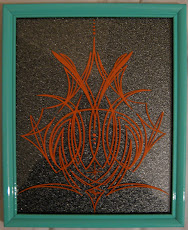 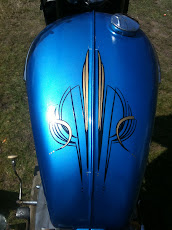 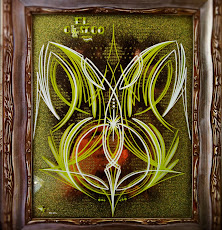